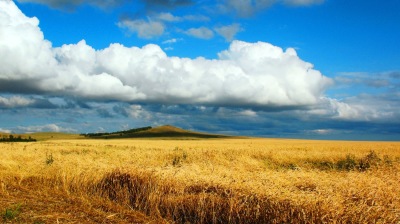 Despite being the world's biggest exporter of grain, Russia still imports more processed food than the raw materials it exports / wiki
By Ben Aris in Berlin April 20, 2020 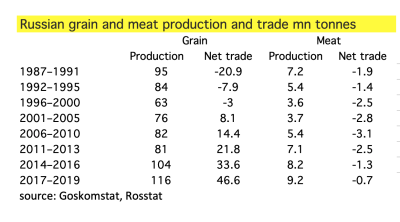 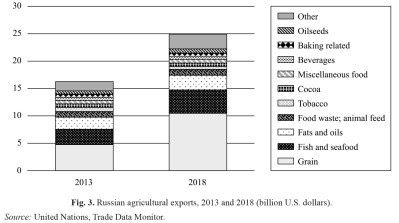