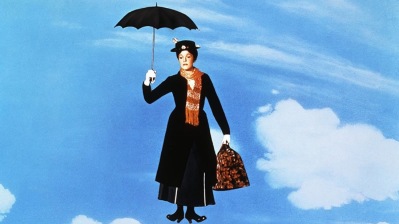 Any investor that sinks more than $100mn into Ukraine will get a multilingual "investment nanny" to look after them 24/7
By bne IntelliNews January 23, 2020

Any potential investor who invests more than $100mn in Ukraine, will get a personal "guardian" from the government, according to President Volodymyr Zelenskiy, who is at the Davos conference to talk up Ukraine’s investment case.

Net foreign direct investment (FDI) in Ukraine reached $2.2bn in January-September2019. Capital inflow amounted to $1.8bn, while the loans of direct investors increased $0.38bn. FDI inflows were highest from Cyprus ($476mn), the Netherlands ($279mn) and Russia ($196mn). The presence of Cyprus, the Netherlands and Russia among the most active investors in Ukraine implies that a significant share of FDI to Ukraine involves the repatriation of capital.

"We have now drafted a new program called “Investment Nanny.” What is it about? We will provide each investor, each large company, which invests in Ukraine $100mn or more, with a separate contract with the state. It is the state that will protect you. You will have a manager – an investment nanny - who speaks five languages and works with you 24/7 - any question, any problem will be solved in contact with this manager, and there will be no problem," Zelenskiy said at the World Economic Forum in Davos on January 22.

Zelenskiy also announced  a five-year income tax break for investors who invest $10mn or more for a state company. “It is the state that will protect you, you will have a manager who speaks five languages and will work with you 24/7,” Zelenskiy told the World Economic Forum in Davos, speaking of the nannies.

FPRI BMB Ukraine: KIIS’ survey of Ukraine’s perceptions of parties and politicians
COMMENT: What did Hunter Biden do in Ukraine and why was he hired?
Fire nearly destroys legendary Fischer ski factory in Ukraine