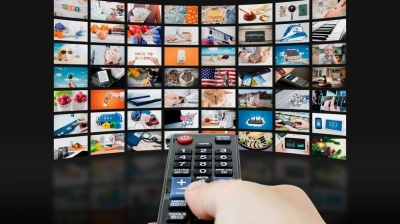 The amount of the deal was not disclosed, but RBC heard from industry analysts that MegaFon’s stake might have been valued between RUB1.5 and 2.7bn ($19mn to $34mn at today’s exchange rate).

Citing company representatives, the business news and research company reported last week that MegaFon is considering investing up to RUB5bn ($62mn) in the service in the next three years.

Touting itself as “the fastest growing player” on the Russian market, Start claims 1mn paid users. The company has issued more than 30 original films or series, some of which have made available on international platforms Amazon Prime (‘Gold Diggers’) and Netflix (‘Better Than Us’).

Slovenian startup that aims to make cryptocurrencies part of daily life was valued at €50mn in latest funding round.