Kosovo asks for speeded up Nato accession, permanent US military base 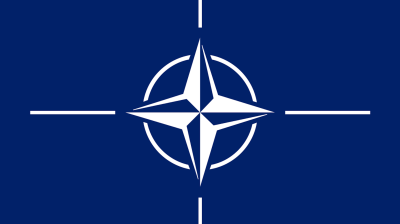 By Valentina Dimitrievska in Skopje February 28, 2022

Kosovo asked the US to set up a permanent military base in the country and accelerate its Nato accession following the Russian invasion of Ukraine, Kosovo’s defence minister said on February 28.

Kosovo fears that the Russia-Ukraine conflict may negatively affect the security situation in the Balkan region and that Serbia may use military measures to solve the Kosovo issue.

“I once again reiterate the call for the US to establish a permanent military base in Kosovo to strengthen peace and stability,” Minister Armend Mehaj said in a tweet.

“Kosovo’s accelerated membership to Nato is an immediate need to guarantee security and stability in the region and beyond as Europe and the world is facing a serious security challenge after Russia’s severe aggression to Ukraine,” he added.

Kosovo joined other countries in imposing sanctions against Russia, such as freezing assets and banning travel for individuals and entities whose names are listed on the EU package of sanctions.

Mehaj said that Serbia’s refusal to impose sanctions on Russia has to be condemned by other countries.

“Kosovo’s speedier Nato and EU membership is of the utmost importance. There is no time to waste and we should not wait for the worst to take decisions. We also call on countries which have not recognized Kosovo’s independence to reconsider their decision,” Mehaj said.

Kosovo declared independence from Serbia in 2008 but it is still not recognised by Belgrade as a separate country. Five EU member countries as well as China and Russia, which are Serbia’s biggest allies, also have not recognised Kosovo so far.