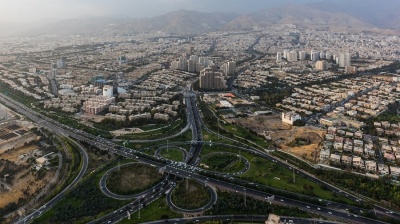 The European Bank for Reconstruction and Development (EBRD) is providing a €20mn loan to UniCredit Leasing Serbia to support small and medium sized enterprises (SME's) that want to invest to boost ... more

Armenia’s private sector will obtain new resources for green financing thanks to a $6mn financial package put together by the European Bank for Reconstruction (EBRD) and ... more

The World Bank’s Global Infrastructure Fund has provided a $350,000 grant for the preparation of a preliminary feasibility study for the construction of the 340-kilometre Tashkent-Andijan highway ... more