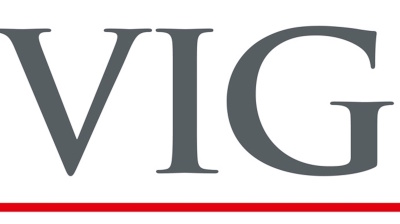 In January, the European Commission said Hungary violated the EU's merger regulation by vetoing the acquisition of the local business of Aegon by VIG.
By bne IntelliNews February 18, 2022

The government has taken a further step toward acquiring a stake in the Hungarian companies of Dutch insurer Aegon and the local unit of Vienna Insurance Group (VIG), Union Biztosito, the Hungarian finance ministry said on February 17.

The ministry noted that the state signed a memorandum of understanding in December on acquiring ownership in the companies, and now they moved closer to sealing a deal.

The ministry said the deal would be "extraordinarily advantageous" for Hungary, pointing out that the insurers' combined share of the local market comes close to 20%, with annual revenue from premiums of HUF240bn (€674mn), making a tie-up market leader.

The Hungarian state seems to be buying rather expensively, with a forward P/E of 16.2. This is far above the median P/E of 10 at eight regional insurers.

VIG announced in November 2020 that it agreed to acquire the businesses of Aegon in Hungary, Poland, Romania and Turkey for a price of €830mn.

In April 2021, VIG said its acquisition of Aegon's business in Hungary was denied by the interior ministry. Under state-of-emergency powers vested by parliament, Hungary's government has been equipped with legal tools to block foreign takeovers of domestic companies.

In January 2022, the European Commission said it "preliminarily concluded" that Hungary violated the European Union's merger regulation when Hungarian authorities vetoed the acquisition of the local business of Aegon by VIG.