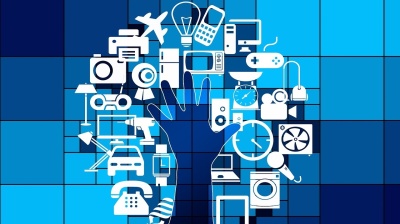 German Internet of Things (IoT) company Aconno plans to make its first international move by opening two offices in Croatia, the company announced at a press conference on September 4.

Co-founder and CEO of Aconno, Miroslav Simudvarac, is a Croat, which contributed to the decision to move into Croatia, but he also cited the presence of talented young IT experts, programmers and developers in the Adriatic country, local media reported. On top of that, there is the country’s proximity to European markets and its developed IT sector.

However, Simudvarac also pointed to the downside: the administrative and bureaucratic obstacles Aconno faced when setting up in Croatia.

Aconno is planning an initial investment of €250,000 in Croatia, with which it plans to open offices in Zagreb and Osijek. Initially it will employ around 12 people, but this could increase to as many as 70 in future.