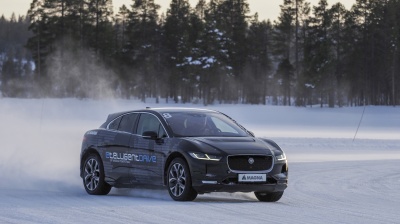 Canada-based car part maker Magna announced on August 18 it has started the construction of a production facility in North Macedonia as part of plans to expand its presence worldwide.

North Macedonia's government announced the arrival of Magna at the end of last year, when the company confirmed that it registered a company in the country

“At Magna, we continue moving forward and staying focused on better serving our customers around the world. We are excited to announce the ground breaking of our first-ever facility in North Macedonia,” Magna said in a Facebook post.

The factory will be located at the free industrial zone in the western city of Struga. The 17,000 square metre facility will manufacture outside mirrors and actuators.

Magna group has factories in 28 countries around the world and employs more than 170,000 people.

The EU will not give the green light for the start of an Intergovernmental Conference with North Macedonia at the meeting of its foreign ministers on November 17 due to the Bulgarian veto, North ... more