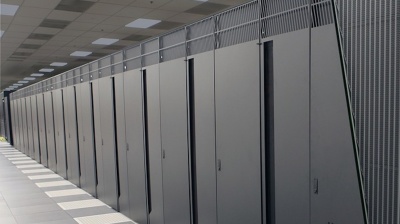 The European Commission describes the initiative as a step towards making Europe a top supercomputing power globally. 19 member states are cooperating in the project, which has a total cost of €840mn.

The centres are part of the European High-Perfomance Computing Joint Undertaking (EuroHPC JU) that will pool EU and national resources to develop top-of-the-range exascale supercomputers for processing big data.

“They will support Europe's researchers, industry and businesses in developing new applications in a wide range of areas, from designing medicines and new materials to fighting climate change,” according to the statement.

"I am convinced that the new supercomputers that these sites will host will boost Europe's competitiveness in the digital area. We have demonstrated the strength of our European approach which will bring concrete benefits to our citizens and help our SMEs,” Gabriel commented.

“These sites will give our researchers access to world-class supercomputers, a strategic resource for the future of European industry. They will be able to process their data inside the EU, not outside it,” said the European Commission’s Vice-President for the Digital Single Market, Andrus Ansip.

"It is a major step forward for Europe to reach the next level of computing capacity; it will help us to advance in future-oriented technologies like the Internet of Things, artificial intelligence, robotics and data analytics.”