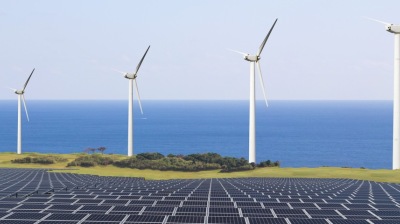 Kazakhstan hopes to build the world’s largest green-hydrogen project, which could – in the distant future – help Nur-Sultan meet its clean-energy promises.

Issuance has been impressive but in some countries green bonds are still to get off the ground, while in others there is a shortage of high-yield, local currency or 'dark green' issues.