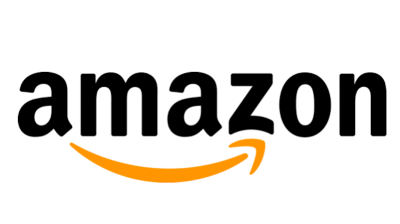 Poland’s Allegro seeks valuation of up to PLN8.1bn in upcoming IPO

During the first eight months of this year, the average ticket on AliExpress Russia almost doubled from the previous year to RUB1,500 ($20-$23)